However the bill, tabled in the Parliament on 5th February 2020, brought in many questions involving interpretation of the provisions and the restrictive coverage of the scheme. With the aim to ensure the success of the scheme and that the intent of the scheme is achieved, the Government has proposed certain amendments to the Bill, relating to proposed appellant covered under the scheme, revised “disputed tax” definition, tax payment, withdrawal of appeal, certain exclusions from the scheme etc.

We are pleased to send you the copy of the NEWSFLASH on Key Amendments Proposed To Vivad Se Vishwas Bill, 2020

Hope you find it useful and informative. 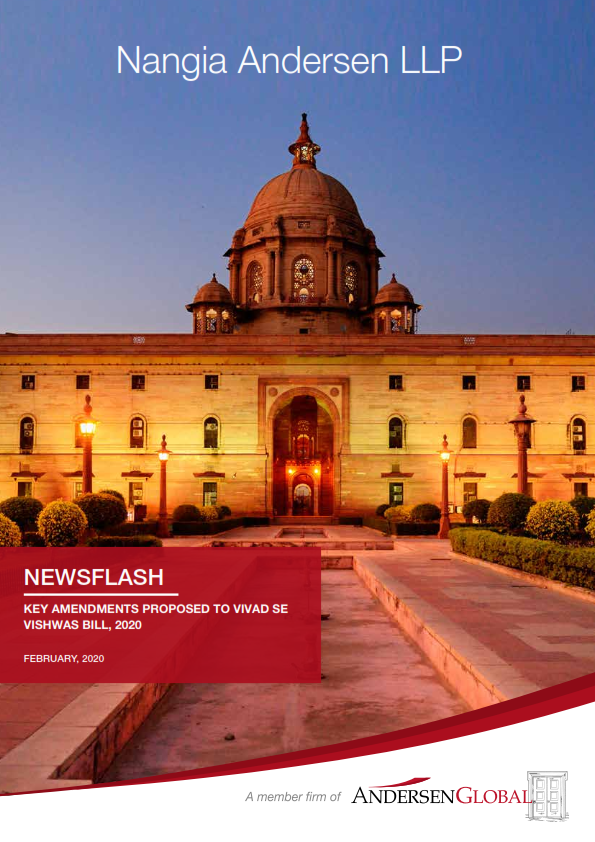 Thank you for subscription