What is a Log4Shell?

A vulnerability was discovered in a popular java library used for logging information called Log4j. The vulnerability if successfully exploited may allow an adversary to execute remote untrusted code on the system running Log4j. Unpatched version of Log4j will allow an adversary to trigger LDAP queries and other lookup queries via the Java Naming and Directory Interface(JNDI). Besides LDAP, JNDI supports other protocols such RMI, DNS, etc. This enables an adversary to send specially crafted strings to the affected system that contains commands wrapped in specific identifier sequences which causes the vulnerable server to trigger lookups to arbitrary servers which may reside within the network or worse on the internet.

How bad is it?

It is very bad. Java and Log4 are prominently used across the internet. Like mentioned above a large number of technologies used by organizations are affected and more are being discovered to be vulnerable, on a daily basis. Even if developers in your organization do not directly use the vulnerable code it is quite possible that the open-source libraries that they depend on may be vulnerable. Vulnerable code has been discovered in technologies by vendors such as Cisco, VMware, IBM, Apple, Cloudflare and many more. The reason the vulnerability is concerning is because of the ease with which it possible to exploit the vulnerability and the high severity impact, allowing threat actors to gain control of remote machines and leaving little traces.

There have been reports that multiple threat groups are leveraging the vulnerability for running their espionage campaigns. Botnets of computers controlled by adversaries are being used to exploit the vulnerability on a large scale across the internet. Additionally, state sponsored attackers have also been exploiting the vulnerability to target private organizations and government entities. However, what is more worrisome is that the Log4j was in active exploitation at least 9 days before the vulnerability was publicly disclosed.

How do you protect yourself?

The foolproof way to protect yourself is to patch all the software, servers and applications to the latest version. If you think this is not an arduous task, think again. One needs to update every component of information systems using the Log4j library. This includes, third-party applications, middleware, and any other infrastructure using the vulnerable library.

Protection steps are as follows: 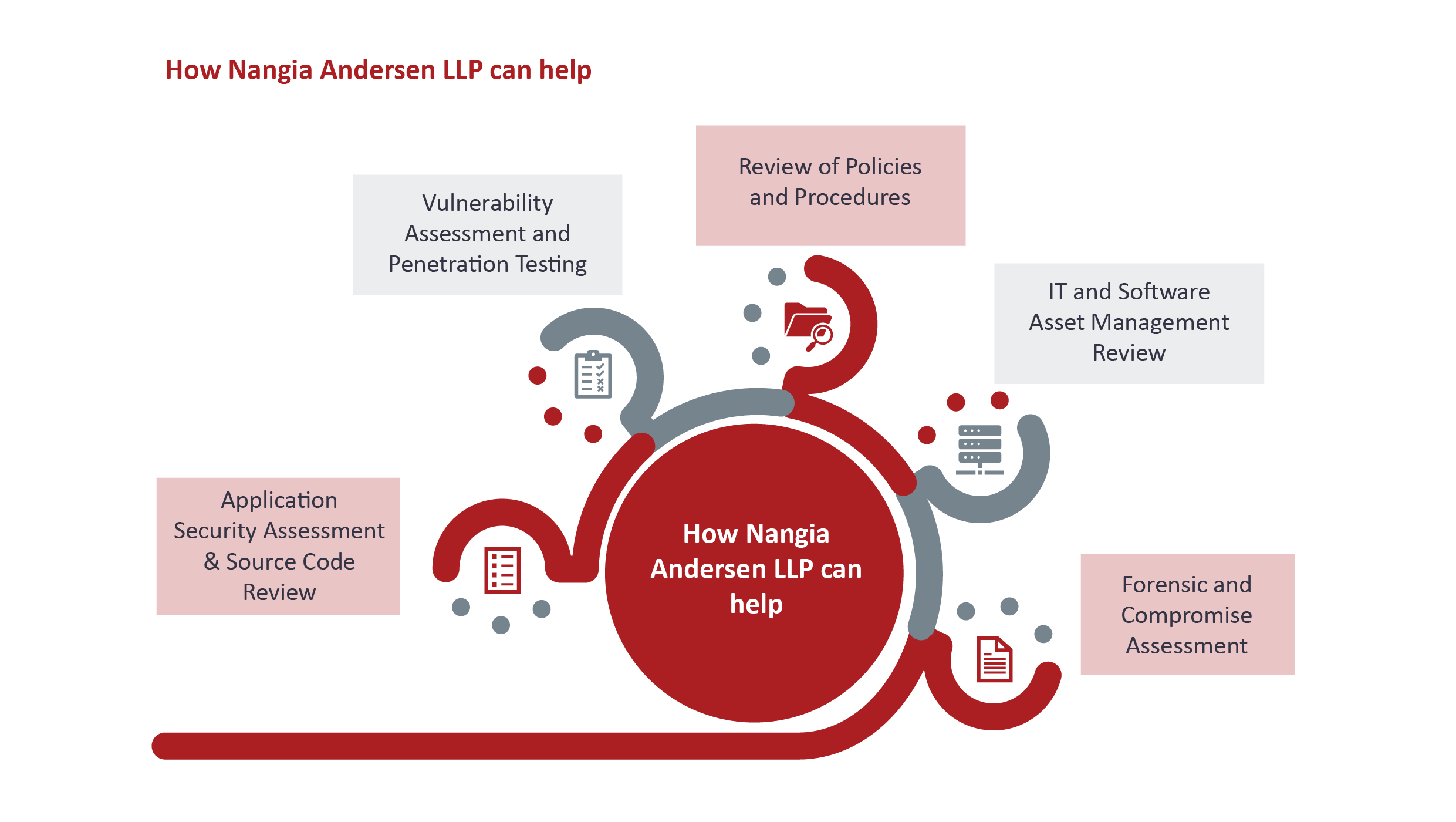